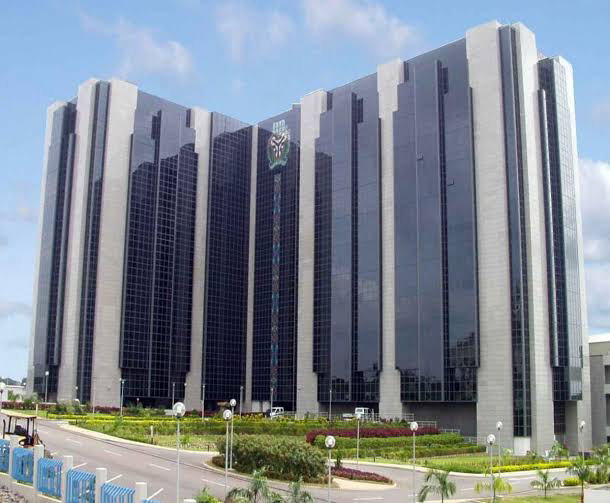 The Federal High Court in Asaba, Delta State, has declared the deduction of N50 as stamp duty on teller deposits or electronic transfer of funds illegal.

The court, presided by Nnamdi Dimgba, gave the verdict in a case between a businessman, Rupert Irikefe, and the Central Bank of Nigeria, Zenith Bank, and the Attorney General of the Federation.

A copy of the court judgement shows that it was delivered on Thursday, December 9.

The judge also condemned how agencies of government treat court judgements with contempt in recent years.

Details of the judgement showed that Mr Irikefe, the plaintiff, sought eight declarations against the CBN and the other defendants – Zenith Bank and AGF.

He urged the court to declare, among others, that the conduct of the CBN in continuing to impose, direct the imposition, deduction or remittance to it by the Zenith Bank and or receiving the sum of #50 Naira as stamp duty on electronic transactions or transfer of monies from #1,000 (One Thousand Naira) upwards from his current account is unlawful and contemptuous of court judgements.

But in their defence arguements, the CBN and others argued that the suit with preliminary objections which were all dismissed by the court were unmeritorious.

Mr Irikefe argued that by the decisions of courts on the subject, it was unlawful and disrespectful of the banks to continue to impose the charges on his account.