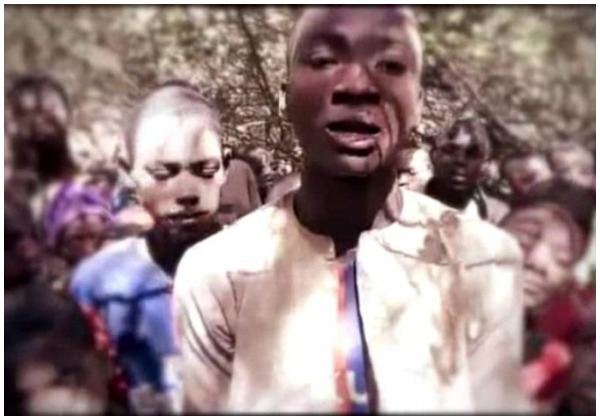 Students of Government Science Secondary School, Kankara, Katsina State, kidnapped last Friday have been freed, according to the state government.

The Special Adviser to the Katsina Governor on Security, Ibrahim Kastina, confirmed the release of the students to Punch newspaper.

He said the students were freed on Thursday at Tsafe (82.5km via road) from Kankara town in Katsina State where they were abducted.

Earlier on Wednesday, Governor Bello Masari of Katsina said the abducted students were taken to a forest in Zamfara State.

He, however, refuted the allegation that the students were kidnapped by Boko Haram.