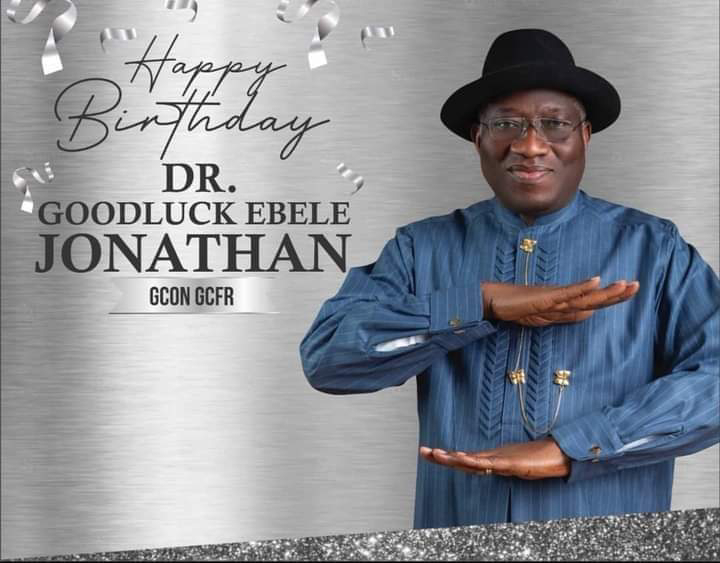 Former Deputy President of the Senate, Senator Ike Ekweremadu, has hailed former President, Dr. Goodluck Jonathan, for his democratic temperament and selfless leadership.
Ekweremadu commended the former President for not only the electoral reforms recorded under his administration, but also for providing the right democratic atmosphere to ensure that the reforms were implemented by the Independent National Electoral Commission (INEC) and other relevant agencies and stakeholders.
Ekweremadu, who represents Enugu West Senatorial District, stated these in a tribute to Dr. Jonathan, who clocks 63 years on November 20, 2020.
“Dr. Jonathan’s democratic temperament was indeed a facilitator and great boost to the millage we covered in reforming the nation’s electoral system, especially in the 6th National Assembly.
“Importantly, he equally provided the democratic atmosphere that allowed the INEC to be truly independent in managing elections and implementing the array of reforms under his administration without minding how it affected his party or his personal political aspirations”, the lawmaker, who Chaired the Constitution Amendment Committee that piloted the electoral reforms said.
Ekweremadu also extoled Dr. Jonathan for his sense of justice, noting that history would continue to remember him as a president who saw the entire country as his constituency.
“On His Excellency’s 63rd birthday, therefore, I salute him for his sense of justice, his sense of equity, and for being a true father of the whole nation, and a selfless leader, who placed the welfare, peace, and unity of the nation above his personal ambitions and interests”, he added.
The Senator prayed God to grant the ex-President the length of days and sound health to continue to contribute to the efforts to restore the nation to the pinnacle of glory.
News