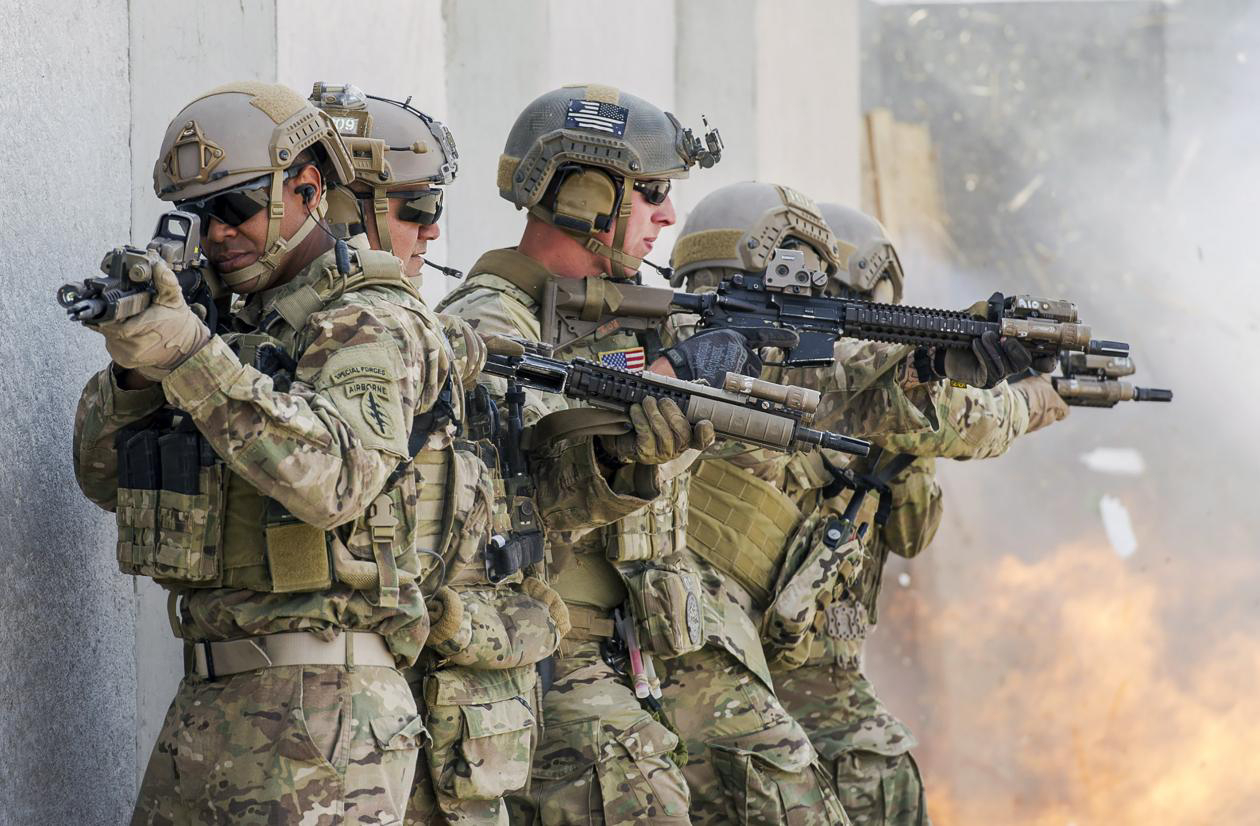 US forces have rescued an American hostage in Nigeria, the Pentagon said Saturday.
The man was abducted in Niger and taken across the border to Nigeria, where US forces freed him without suffering any casualties, it said.
“The United States is committed to the safe return of all US citizens taken captive,” Secretary of State Mike Pompeo said in a separate statement.
“We delivered on that commitment late last night in Nigeria, where some of our bravest and most skilled warriors rescued a US citizen,” he added.
The hostage was identified in Niger as Philip Walton. He is now safe and in the care of the US State Department, the Pentagon said.
News