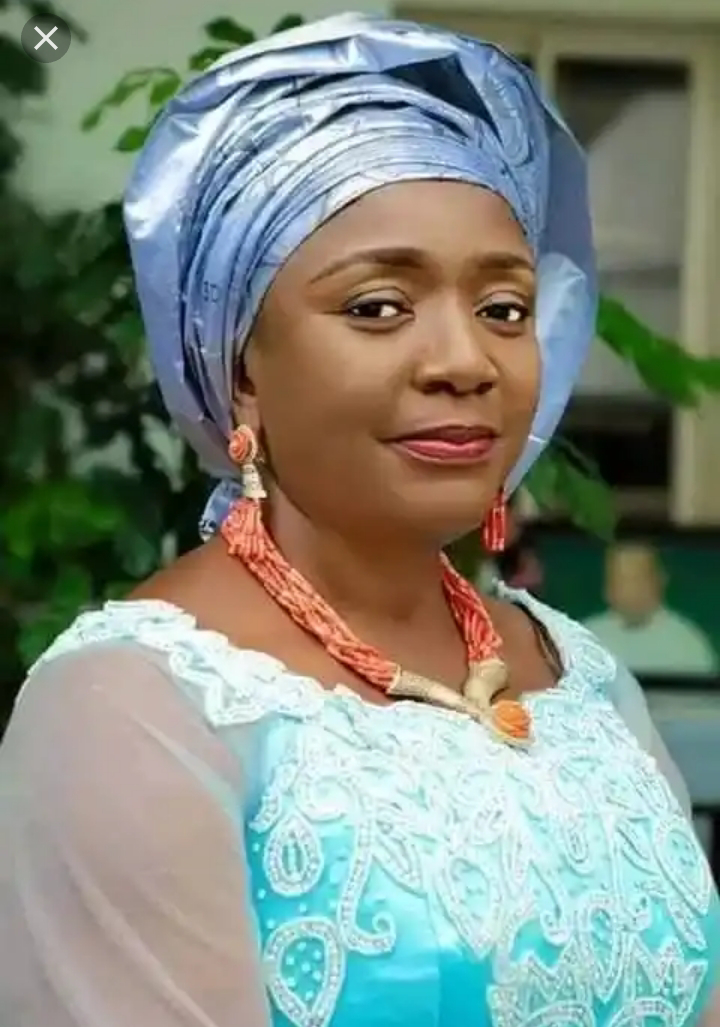 Lawmaker representing Rivers West Senatorial District, Senator Betty Apiafi has condemned the shooting of unarmed #EndSARS protesters at the Lekki Toll Gate in Lagos.
In a statement she personally signed, Senator Apiafi said;
''Today is a sad day for Nigeria.
How can a democratically elected government use the military to kill Nigerian Citizens, the same people who elected us into positions, the same people we swore to protect as enshrined in the Nigerian Constitution?
''The Nigerian Constitution 1999 as amended provides for the fundamental human rights of its citizens.
Section 13 which talks about the fundamental objectives of Government, clearly states that it shall be the duty and responsibility of all organs of government and of all authorities and persons exercising legislative, executive or judicial powers to conform to, observe and apply the provisions of the chapters of this constitution.
''Section 14 further provides that the Federal Republic of Nigeria shall be a State based on the principles of democracy and social justice. It further declares that; the sovereignty belongs to the people of Nigeria from whom government through this Constitution derives all its power and authority
the Security and Welfare of the people shall be the primary purpose of government
''Section 40 also states that Every person shall be entitled to assemble freely and associate with other persons, and in particular he may form or belong to any political party, trade union, or association for the protection of his interests.
''From the constitutional provisions above, the gunning down and massacre of young, unarmed and defenseless peaceful ENDSARS PROTESTERS at the Lekki Toll Gate, Lagos, on Tuesday 20th October 2020, by the military is unconstitutional.
''As the Chairman Senate Committee on Women Affairs, and a Mother, I join all mothers to say that we find the maiming and massacre of defenseless Nigerian Youths as an inhumane act on the part of the government under a supposed democratic dispensation.
''These youths were only demanding that government lives up to its responsibilities of protecting their lives from Police brutality, and for a better future for the Nation. Sadly, the government which negotiated with Terrorists dispatched Soldiers and massacred defenseless youths, even while holding the Nigerian flag and singing the National Anthem.
''I believe Tuesday 20th October, can be described as the darkest day in the year 2020 and a travesty of constitutionally guaranteed right to life, and the most profound surprise of all is the stoic silence of our President, Muhammadu Buhari.
My heart bleeds, and I condemn this callous act in all ramifications. And I implore the President, Muhammadu Buhari to stop this heinous crime, investigate and ensure that the military officers responsible for the Lekki massacre are brought to book.'' She concluded.
News