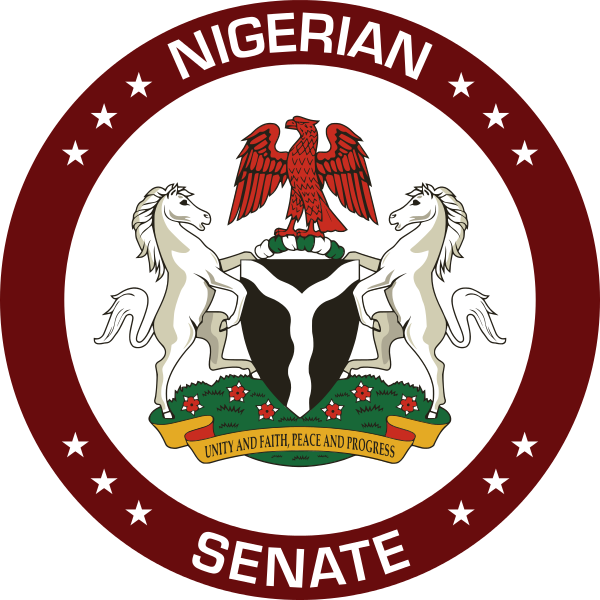 The Senate has confirmed the nomination of eight Judges of the Court of Appeal as Justices of the Supreme Court.
The nominees were earlier submitted to the Senate for confirmation by President Muhammadu Buhari.
The confirmation followed the report of a screening exercise by the senate committee on judiciary, human rights and legal matters chaired by Senator Opeyemi Bamidele representing Ekiti Central on the platform of the All Progressives Congress APC, who informed his colleagues that no single petition was received against the nominees.
The confirmed Justices are: Lawal Garba (North West), Helen Ogunwumiju(South West), Abdu Aboki (North West), I.M.M. Saulawa (North West), Adamu Jauro (North East), Samuel Oseji (South South), Tijjani Abubakar (North East), Emmanuel Agim (South South).
News