Our Platforms Not Hacked, We are Undergoing an Upgrade - DSTV, GOTV 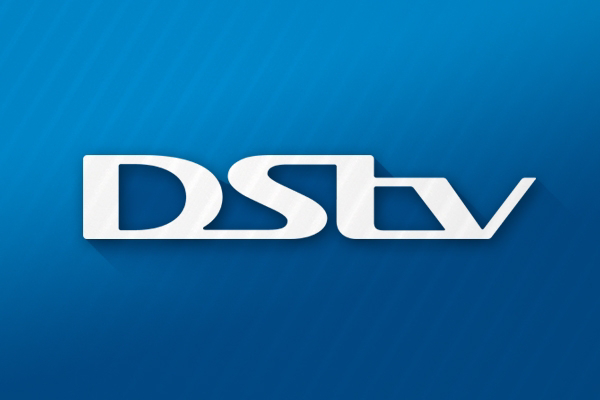 MultiChoice says claims circulating on social media that its entertainment platforms – DStv and GOtv - have been hacked was not true.
A representative of the company who pleaded anonymity told Punch Newspaper on Sunday.
It was gathered that the Pay - TV company was upgrading its system and had informed its subscribers via text messages last week.
The company told its subscribers that its services would be offline as it would be upgrading its system from 11 pm on October 17 to 4 pm on October 19, 2020.
The representative said all the stations were made available in order not to deny subscribers access to its services as its payment and self -service platforms would be inaccessible during the period of the upgrade.
News