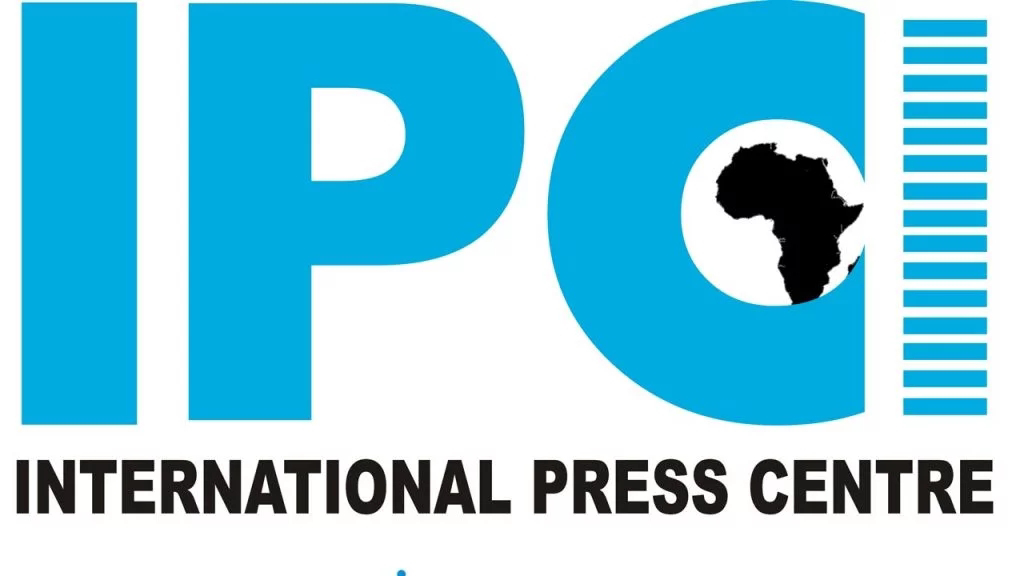 The International Press Centre, IPC, Lagos-Nigeria, has called for the immediate  release of Mr. Tom Oga the Publisher of Power Steering Magazine, who has been in police detention for 14 days without trial.
He was arrested at about 5p.m on October 13, 2020 and has since been in detention, over an allegation that he defamed a Minister.
A report by Sahara Reporters states that, “Oga was arrested by operatives of the Nigeria Police Force led by CSP Ibrahim, detectives Usman, Daniel and Elijah on the instructions of Jeddy Agba, Minister of State for Power, over an allegation of defamation.”
IPC Executive Director, Lanre Arogundade in a stamement said, “The arrest and continuous detention of Oga without trial is a slap on the journalism profession and the rule of law. If anyone has any issues with certain published allegations, the appropriate place to seek redress is the law court".
Mr. Arogundade said in view of popular clamour for police reforms, the Inspector General of Police should step into the matter to ensure that due process is followed instead of recourse to self help.
News