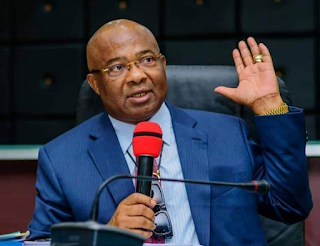 Governor Hope Uzodinma of Imo state on Tuesday assigned portfolios to 95 aides with 63 appointed as Special Advisers while 32 are Senior Special Assistants.