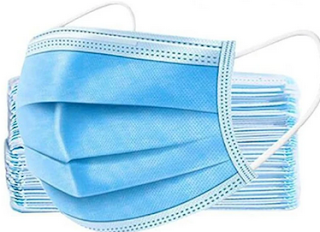 The Presidential Task Force on COVID-19 has raised the alarm over an unhealthy practice of some Nigerians who pick face masks from rubbish dumps and sell them.

The Chairman of the task force and Secretary to the Government of the Federation, Boss Mustapha, who raised the alarm at the PTF press briefing in Abuja, warned that such a practice would worsen the spread of the virus in the country.

He also said northern state governments, which had been evacuating the Quranic school pupils, popularly known as Almajirai, to their states of origin should suspend such action.

Speaking at the event, the Minister of Health, Dr Osagie Ehanire, said pathologists from Sokoto, Bauchi, Jigawa, Katsina and Kano had been trained, adding that they were investigating mysterious deaths in the states.