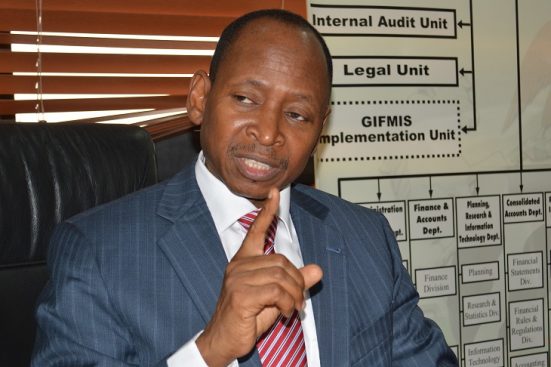 The Federal Government has begun the implementation of the 7.5 percent Value Added Tax (VAT), the Accountant-General of the Federation, Ahmed Idris, said yesterday.
Addressing journalists in Abuja, he said, the new VAT took effect following the signing of the Finance Law on January 13, 2020 by President Muhammadu Buhari.
He said outstanding payments to the federal government that were not done in 2019 would now attract 7.5 percent VAT and not five percent that applied when those transactions were consummated. “Just yesterday, I saw a payment which was done in December 2019, and when I checked the payment, the VAT rate was five percent and I said no. it must be 7.5 percent because it has been overtaking by events. That is the current law,” he said.
The AGF reiterated the federal government’s commitment to run an open governance system to drive down corruption. “The process for the portal started at the Office of the Accountant General of the Federation. We told the government that one of the ways to fight corruption is to be open with government processes. And we got the federal executive council approval to set up the transparency portal where anyone can go online and see government revenues and expenditures” he noted.
News