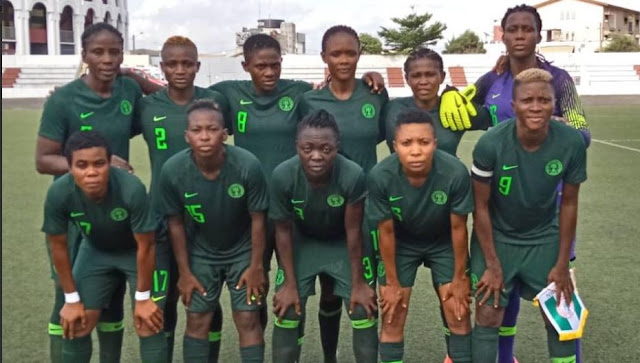 President of the Senate, Dr. Abubakar Bukola Saraki, has lauded the Super Falcons for lifting the 2019 WAFU Cup following their soul-lifting display in the finals of the game last Saturday in Abidjan.

Saraki in a statement by his Special Adviser, Media and Publicity, Yusuph Olaniyonu, in Abuja, said the country cannot but be proud about the patriotism and resilience of its female national team.

He stated that even though the victory came after a hard fight, the Super Falcons have once again re-enacted their dominance in the sub-region.

“Your courage, discipline, team spirit and above all, patriotism have brought joy and fulfillment to all football lovers across the country.

“You have done us proud by remaining a source of inspiration to the younger generation. You have amply demonstrated once again that any worthy goal is achievable if pursued with focus, zeal, commitment and organization. Your success is our success. Congratulations!”

While commending the coach, players and technical crew for the exceptional feat, the President of the Senate expressed hope that the WAFU Cup would spur the female national team, once again, to another dazzling performance during the forthcoming FIFA Women’s World Cup Championship in France.