Second-Term Denial: Ambode To Miss Out On Abuja Mansion 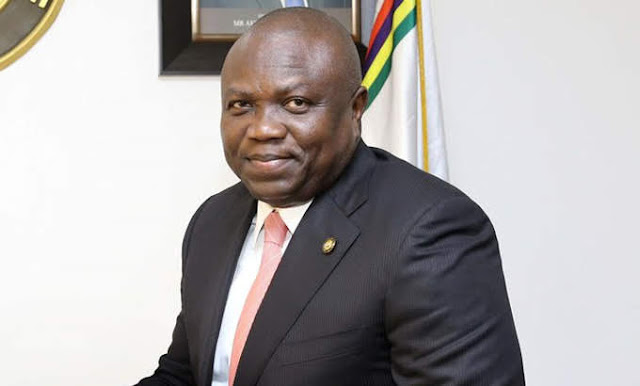 Governor Akinwunmi Ambode of Lagos State will be the first governor in Lagos State since 2007 to miss out on a mansion in Abuja after leaving office, SUNDAY PUNCH ’s investigation has revealed.

The Public Office Holder (Payment of Pension) Law No 11 official Gazette of Lagos State, 2007 states that former governors of Lagos State are entitled to a house in Lagos and Abuja in any location of their choice.
However, the law adds that any governor who does not serve for two consecutive terms, will only be entitled to a house in Lagos.
Section 2 states, “One residential house each for the governor and the deputy governor at any location of their choice in Lagos State and one residential house in the Federal Capital Territory for the governor on two consecutive terms.”
Following his loss to Babajide Sanwo -Olu at the All Progressives Congress governorship primary in October, Ambode will not be returning to the Alausa Governor ’s Office on May 29, 2019.
The state government has built houses for former governors of the state in Lagos and Abuja in line with the law.
A house was bought for Asiwaju Bola Tinubu in Ikoyi and the Asokoro area of Abuja next to the Lagos State Governor’s Lodge.
Although no actual figure was placed on how much the houses procured would cost, reports say to build or buy houses for former governors of Lagos would cost between N500m and N1bn.
News