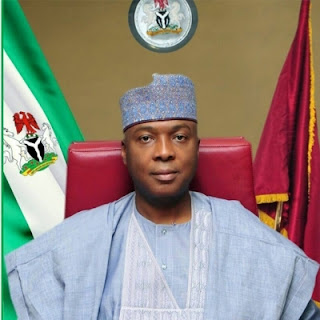 A statement signed by the Special Adviser (Media and Publicity) to the Senate President, Yusuph Olaniyonu said the nominations are in line with the provisions of Sections 3 and 4 of the National Assembly Commission Act, 2000, adding that the names of the nominees will be presented to President Muhammadu Buhari for appointment.