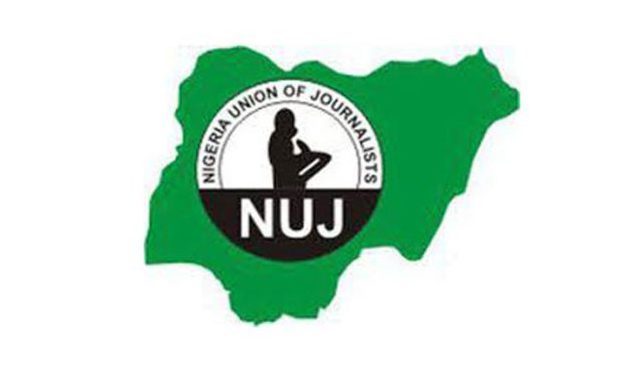 The Correspondents’ Chapel of the Nigeria Union of Journalists, Nasarawa State Council, has sanctioned three of its members for violating its order to boycott the state government activities.

The Chairman of the chapel, Suleiman Abubakar, announced the suspension while addressing journalists after a meeting of the chapel on Friday in Lafia, the state capital.

According to him, Umar Mohammed of the Punch newspaper, Linus Oota of the Sun and Igbawase Ukumba of ThisDay are suspended from the union for three months.

Mr Abubakar said the three journalists covered the inauguration of the state commissioners on Thursday by Governor Umaru Al-Makura.

He noted that the chapel had directed its members to boycott activities of the government and those of the Nigeria Security and Civil Defence Corps (NSCDC).

The chairman said the chapel gave the boycott directive following expiration of a 24-hour ultimatum it gave the government over assault on two journalists by NSCDC.

He said the chapel gave the government 24 hours to sack Abdullahi Oseze, the Director-General of the state Pension Bureau Office, and two others for their alleged roles in the journalists’ attack.

The News Agency of Nigeria reports that the journalists were brutalised on December 14 by personnel of the NSCDC attached to the office for attempting to snap names of de-listed pensioners.

The assaulted journalists are Rabiu Omaku of the Universal Reporters Online and Gambo Ahmed of the Peoples Daily newspaper.

Commenting ThisDay and Punch correspondents admitted violating the order, but said they were carrying out their duties as instructed by their offices.
News