FCT Police To Carry Out Security Simulation at Shoprite Mall 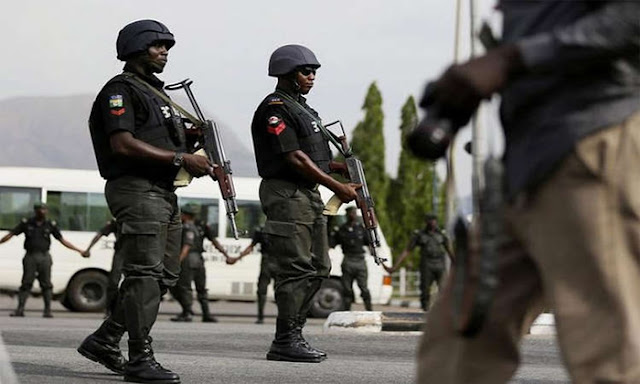 The Federal Capital Territory Police Command will on Wednesday carry out a scenario-based simulation exercise at Shoprite mall, Jabi Lake, Abuja between 6 a.m. and 12 noon.
The police spokesman, DSP Anjuguri Manzah, explained in a statement in Abuja on Tuesday, that the exercise was aimed at fostering synergy among security agencies and to test their preparedness and response to emergencies.
“It will also accord participating agencies opportunity to further understand their respective roles while responding to emergency situation,” the command stated.
It urged residents not to panic when they notice the mass movement of security agents and heavy security equipment to Jabi area of the Federal Capital Territory.
“Residents are advised to use alternative routes as the major roads leading to Jabi Lake mall will be blocked during the period of exercise ,” the statement added.