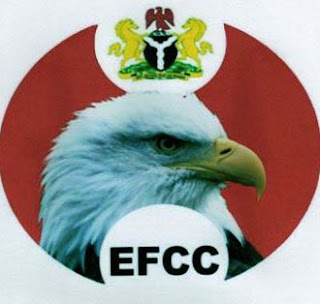 Bankers Warehouse Ltd., a company duly licensed by the Central Bank of Nigeria CBN to carry out cash movement and currency processing, says the $2.8 million intercepted by the EFCC at Enugu Airport on Thursday was wrongly seized.
In a statement, the firm said the seizure happened while providing a legitimate currency movement for one of the bank-clients from Onitsha to its branch in Lagos, saying its couriers were stopped at the Enugu Airport, detained and interrogated by the EFCC despite providing identification details.
The statement added that documents provided also included a covering note from the bank, authorising the team to move the consignment, which is the standard practice.
The statement was a follow-up to the letter the Bankers Warehouse Ltd wrote to the CBN to complain about the $2.8m seizure and ask for its intervention immediately the incident happened on Thursday.
It cited an article in Daily Trust Online as well as the EFCC website where its staff have been paraded as suspected money launderers, exposing the identity of their client and portraying the company in not just a negative, but criminal light.
The company therefore called for an immediate release of its staff still in detention and an apology from the EFCC.
News