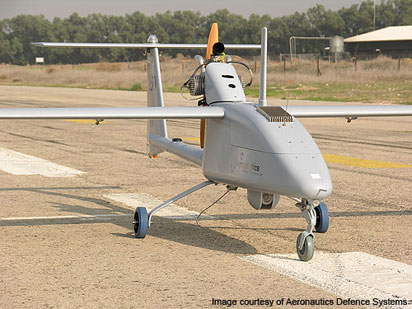 The Nigerian Army has said that it has discovered that Boko Haram terrorists have started using drones and foreign fighters.
The Army in a statement by Brigadier General Sani Kukasheka Usman on Wednesday said ‘we have noticed daring moves by the terrorists, increased use of drones against our defensive positions and infusion of foreign fighters in their ranks. These potent threats require us to continually review our operations.
The Army also expressed gratitude to the President, Commander-in-Chief of the Armed Forces, Federal Republic of Nigeria, President Muhammadu Buhari (GCFR) for visiting the troops including some of the wounded officers and soldiers in the hospitals saying ‘we thank His Excellency the Executive Governor and good people of Borno State who have taken the brunt of the nefarious activities of the Boko Haram terrorists. Our gratitude also goes to the Honourable Minister of Defence, the Chief of Defence Staff and the Service Chiefs, who have all shown concern and visited the troops. The Nigerian Army also thanks all patriotic and concerned Nigerians who have sent in messages of goodwill and support for the Nigerian Army.’