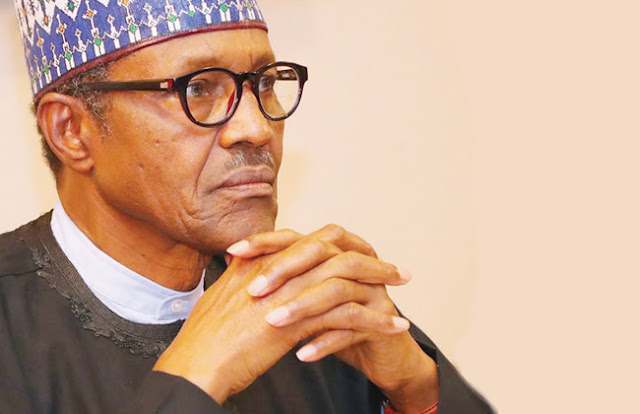 President Muhammadu Buhari has cancelled his planned five -day “casual leave ’’ as a mark of respect for victims of Boko Haram attacks across the battlefields in the Northeast zone of the country.
The News Agency of Nigeria reports that the President had planned to spend the casual leave at his home country, Daura, Katsina State from November 27 to December 2.
The president, according to NAN, had earlier cancelled his official trip to Benin City, Edo state , where he was initially billed to inaugurate the Edo -Azura Power Plant and grace the Chief of Army Staff Annual Conference.
NAN reports that already the advanced teams of the president, who left Abuja for Katsina and Benin on Sunday, had been asked to return.
NAN gathered that the cancellation of the trips would also enable the president to continue his ongoing meetings and consultations with relevant security and intelligence community aimed at addressing the nation's security challenges.
However, the president is expected to declare open the Chief of Army Staff Annual Conference, which was moved from Benin City to Maiduguri, Borno, on November 28 at the Government House Conference Hall.
President Buhari ’s aide on New Media, Alhaji Bashir Ahmad, had on Sunday confirmed this development on his Twitter handle.
He said : “President Muhammadu Buhari is expected to declare the COAS Annual Conference on November 28 , 2018 at the Conference Hall CGH in Maiduguri , Borno state.
“The conference was earlier scheduled to take place from 26 -28 November 2018 in Benin, Edo state.
NAN also gathered that the shifting of the Chief of Army Staff Annual Conference from Benin City to Maiduguri might not be unconnected with the killing of Nigerian soldiers at Metele, a remote village bordering Nigeria and Chad .
NAN learnt that President Buhari would use the opportunity of the COAS conference to address the Nigerian soldiers at the battlefields to further boost their morale.