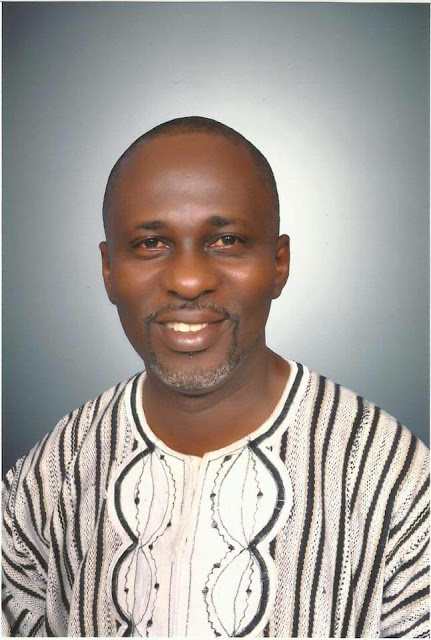 The Southern African Students and Youths Development Association (SASYDA) has confirmed the nomination of Liberia's Honorable Minister of State for Presidential Affairs and Chief-of-Staff to the President - Hon. Nathaniel McGill to bag the prestigious "All-Africa Public Service & Democracy Award" slated to be presented at the forthcoming African Students and Youths Summit, at the University of Botswana, Gaborone, from December 9 - 16, 2018.

A statement by the Secretary-General of SASYDA, Comrade Agisanyang Dingalo, which was made available to Nedu Echianu’s Blog, via members of Pan-African Media Alliance confirmed that student leaders from all 55 countries of Africa, Higher Education Stakeholders, Corporate leaders and development Partners are expected to grace the all-important summit convened under the theme, "Harnessing the Fourth Industrial Revolution (4IR) for employment creation: future of jobs for all".

The summit is advocating a higher education curriculum that will fit into the labour requirements of the Fourth Industrial Revolution in Africa. This is coming on the heels of the recent declaration of " Tuition-free Higher Education in Liberia" by His Excellency - President George Manneh Weah under the auspices of his Pro-Poor Agenda for Progress & Development.

Eminent Corporate Leaders, Employers of Labour and Personalities selected from various regions of Africa shall be honored in recognition of their strides in Industrial Revolution, Access to Qualitative Higher Education and employment creation in Africa viz Republic of Liberia.

Agisanyang Dingalo said other dignitaries are to be honoured alongside Hon. Nathaniel McGill (Liberia) who led the ruling Congress for Democratic Change to a historic victory in the last Liberia's Elections as Party Chairman.

He was nominated for the award by the Liberian National Students' Union(LINSU) in conjunction with LEADS Africa.