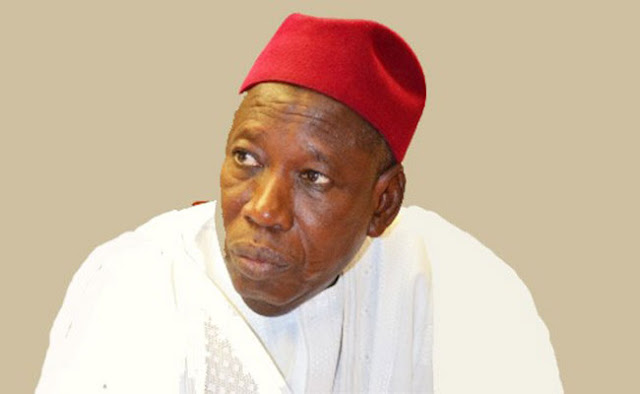 As the bribery scandal involving Kano State Governor, Dr. Abdullahi Umar Ganduje lingers, the seven-man panel, probing the allegations, has summoned him to appear before it tomorrow (Friday).
In a letter, dated October 31, 2018, received and stamped by the Office of the Executive Governor, Government House, Kano on the same date, requested the appearance of Ganduje, at the investigative hearing to provide the committee, with his perspective on the allegations.
Among others, the committee, requested for a written, signed and dated statement of the governor, as part of the proceedings to be submitted, on or before the date of the hearing, slated for tomorrow.
Apart from that, the committee granted the governor the liberty to appear, with his lawyer, if he so desires, adding that, enclosed were the video clips of the alleged bribe taking, as submitted by the Daily Nigerian publisher, Jafar Jafar, when he appeared before the committee last week.
However, a dependable source at the State Assembly confirmed that the governor will appear before the panel tomorrow by 10 am.