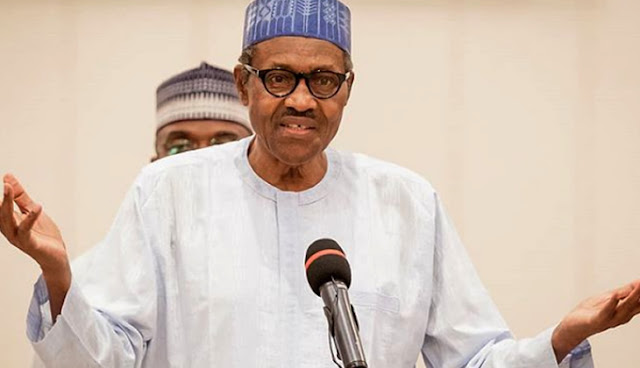 President Muhammadu Buhari has ordered the suspension of the Executive Secretary of the National Health Insurance Scheme NHIS, Yusuf Usman and directed a fresh investigation into the allegations made by the governing council of the scheme against Mr Usman.
This was contained in a statement by the Permanent Secretary (General Services Office) in the Office of the Secretary to the Government of the Federation, OSGF, Olusegun Adekunle.
The Federal Government however said “the objective of establishing Parastatals is in fulfillment of the need to deliver services to Nigerians faster and better, declaring that the roles of Governing Boards/Councils, are as prescribed by the statutes, guidelines and extant circulars and that the position of Chief Executives of Parastatals is to ensure that policies of Government as enunciated by Boards and Councils are implemented in accordance with their mandate”.
It said it has however observed with deep concern the growing tension between Boards and Chief Executives and their attendant implications for governance.
“For the avoidance of doubt, government will neither tolerate acts of indiscipline from any appointee nor will it habour any acts of corruption. Government will however ensure that due process is followed strictly in trying to maintain discipline and probity in public service.
“With specific reference to recent developments at the National Health Insurance Scheme, Mr. President has after due consideration approved the establishment of an independent fact-finding panel to investigate the alleged infractions by the Executive Secretary and report back within two weeks. The Membership of the Panel include: Dr. Hassan Bukar, who would serve as Chairman. Members of the panel are Dr. Emmanuel Meribole, Director, HPRS, Federal Ministry of Health, Mr. Adewale Owolo, Director, Audit, Office of the Auditor General of the Federation, Mr. Shamsuddeen Bello, Deputy Director Expenditure, Office of the Accountant General of the Federation, Mr. Ishaq Yahaya, Director, Certification & Compliance, Bureau of Public Procurement, Dr Ekanem John Udoh, Director of Science, Federal Ministry of Science and Technology and Mrs. Jummai Idakwo, Director, Administration, OSGF who would serve as secretary.