UNICEF: More Nigerians Have Access To Phones Than Toilet 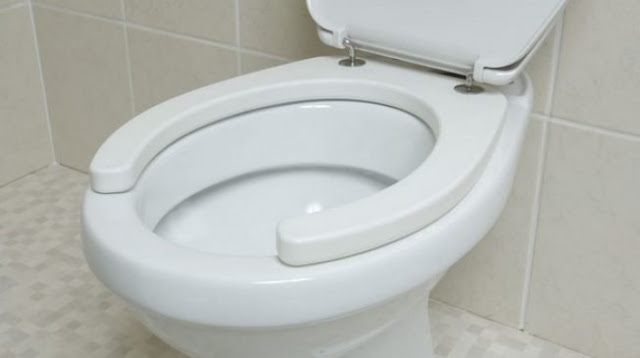 The United Nations International Children’s Emergency Fund (UNICEF) says more Nigerians have access to mobile phones than those with access to toilets.
Zaid Jurji, chief of Water Sanitation and Hygiene (WASH), UNICEF, said this on Monday, while speaking at a workshop on European Union Niger Delta water project, in Rivers state.
He said while 140 million Nigerians have mobile phones, only 97million have access to improved sanitation.
Nigeria’s health sector has suffered serious neglect over the years, with grossly inadequate funding from government.
In the 2018 budget, N352 billion was allocated to the sector out of the budget of N9.1 trillion.
The resultant effect of this neglect has been various health challenges as well as poor sanitation, with children mostly affected.
Jurji also said only 37 percent of health facilities in the country have at least one usable toilets available to patients while just 39 percent of Nigerians use an improved toilet that is not shared by more than one household.
According to him, “without toilets, people are forced to defecate in the open leading to exposure to disease such as diarrhoea, cholera and typhoid.
“One hundred and twenty-two Nigerians, including 87,000 children under the age of five, die each year from diarrhoea, with the country losing N455 billion annually due to poor sanitation."
Reports say Abuja, the nation’s capital is suffering from poor sanitation and open defecation.
As of 2016, 28.7 percent of the Nigerian population still practise open defecation.
At the global stage, 2.4 billion persons around the world still don’t have access to a functioning toilet, with 1.1 billion of that number defecating in the open.