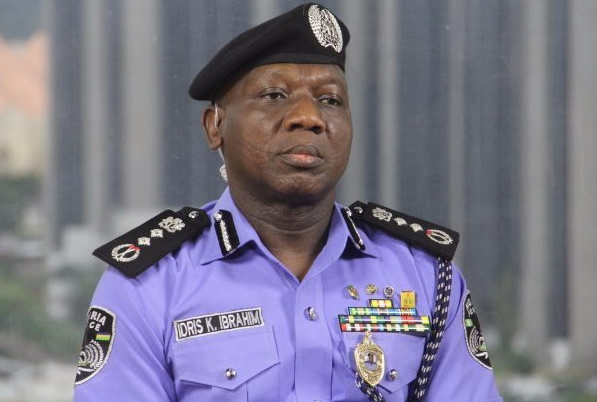 The Police Service Commission (PSC) says henceforth police officers will no longer be promoted to the next rank without the requisite training programmes and examinations.

A statement by the commission’s Head, Press and Public Relations, Ikechukwu Ani, said the commission`s Chairman, Musiliu Smith, disclosed this at a meeting with the management of the Nigeria Police Force on Friday in Abuja.

“From now and henceforth, one of the conditions for promotion must be attendance and passing the senior Command Course for senior officers and other prescribed courses for others,” he said.

Mr Smith said the force before now had promoted officers severally without attending the requisite training programmes attached to the ranks.

“Henceforth, result of performance of officers from appropriate training courses must be attached to the recommendation to the commission for promotion,” he said.

Mr Smith, who frowned at irregular postings of officers, said officers should be allowed to stay at a new post for two to three years.

He expressed displeasure on the long stay of officers posted to the Police Mobile Force (PMF) and called that the practice be stopped.

The chairman advised that every police officer should be a licensed driver so that during operations, in case of the sudden incapacitation of the team’s driver, someone else would take over.

He warned against the indiscriminate conversion of police specialists to general duty without due consideration to their valuable role in the force.

“There is official procedure for conversion and henceforth, this should be strictly followed.

“Officers recruited to work in the workshop, signals and other professional departments/units should be left and encouraged to pursue their careers,” he said.

He urged the Inspector-General of Police, Ibrahim Idris, to revisit recent carried conversions, and return them to their special departments.

The chairman called for a harmonised method of producing police uniforms that would be the same from a reputable source.

He called for the construction of a standard and modern barracks which would enhance effective community policing.

On physical fitness, he urged the management to arrest the growing population of pot-bellied police officers.

In his remark, the IGP said that the management was determined to transform the force to a more people-friendly organisation.

He said that discipline, which was the foundation upon which the force was built, would be sustained.

Mr Idris solicited the support of the commission to ensure that the highest level of discipline was elicited from officers.

The police boss reminded the chairman of the recommendation of some AIGs to be promoted to DIGs to replace the retired ones.

“This will help the force to continue to pilot the affairs of the force at the strategic level and also assist the police in preparing for the Osun governorship election and the 2019 general elections,” he said.

He urged the chairman to help the force get assistance from the federal government to enable it surmount some of its challenges.