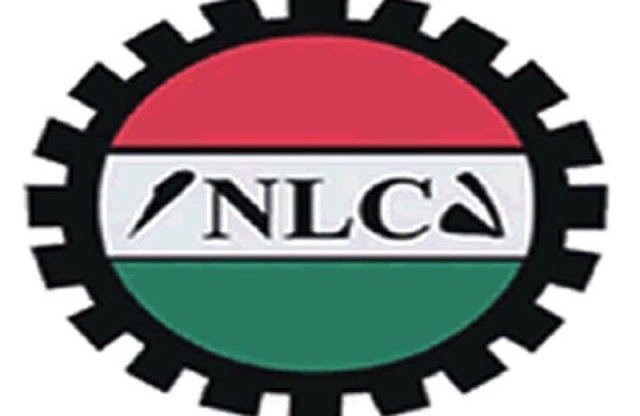 The Nigeria Labour Congress NLC says it is about to begin a warning strike after the expiration of its 14 day ultimatum (which began on the 12 of September) to the federal government to complete and implement negotiations on a new national minimum wage.

A statement signed by the General Secretary of NLC Peter Ozo Eson and addressed to all Industrial Unions and NLC State Councils states thus:

"This is to inform you that the Organised Labour shall commence nation-wide warning strike in respect of the non-implementation of the National Minimum Wage, effective from Midnight of Wednesday, 26th September, 2018.

All Industrial Unions and all State Councils are to commence mobilisation immediately for an effective strike action, nation-wide. A formal notification letter will be sent later in the day."