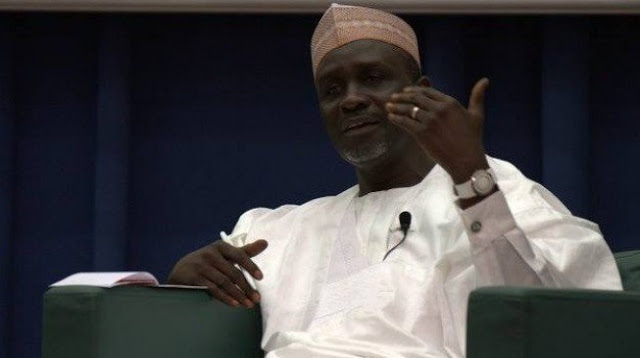 Ibrahim Shekarau, former governor of Kano, is set to announce his return to the All Progressive Congress (APC) from the Peoples Democratic Party (PDP).
Shekarau had joined PDP in 2014 citing “a lack of transparency and accountability” in APC.
Sule Ya’u Sule, spokesman of the former governor, on Tuesday said he decided to move back to the ruling party due to a lack of internal democracy in the PDP.
Shekarau’s spokesman made the disclosure while speaking on Freedom Radio in Kano.
He said Shekarau reached the decision after an intense debate with his supporters.
Sule said the former governor’s exit from the PDP was prompted by the dissolution of Kano state executives by the national headquarters of the party despite a court restraining order.
In 2014, when Shekarau dumped the APC, he said his decision was to satisfy the aspirations of the people of the state who felt disenfranchised.
“We intended with the merger to form a solid foundation for the entrenchment of democracy,” he had said.
“The Legacy Group sacrificed all interests for the merger, but for the past six months, all agreements reached by the merged parties had not been met.
“No clear leaders, no registration of APC members at any levels. This shows a clear lack of commitment, transparency and accountability to all concerned.”