Breaking: Tension In Jos As Many Feared Killed 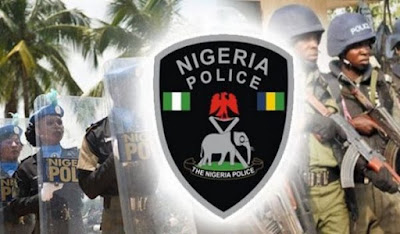 Many people are feared killed around Rukuba road near Jos when a late night attack on Thursday led to a reprisal on innocent persons on Friday morning.

Daily Trust reports that gunmen stormed the area at night when it was raining and killed about 10 people.

Youths in the area today went on reprisal, attacking motorists.

It is uncertain how many people were caught up in the skirmish but Operation Safe Haven Media and Information Officer, Major Adam Umar and Police Public Relations Officer, DSP Tyopev Terna said security men were presently on ground.

Reports say many shops have closed down and there are people running around town.