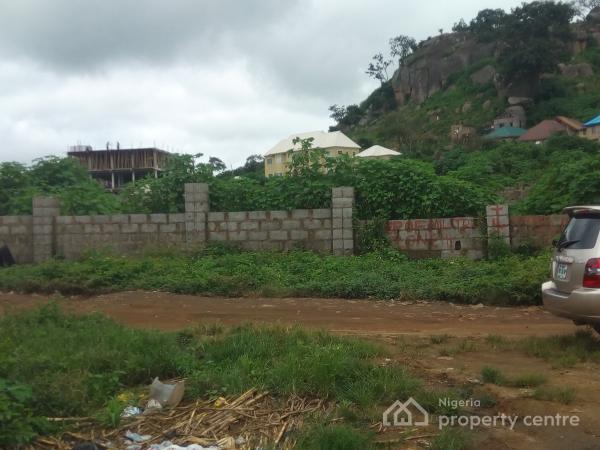 Residents of Mpape off Maitama district of Abuja, the Federal Capital Territory, FCT are currently in panic over what they described as ‘ground vibration’.
A resident of the area, Mr. Oladimeji Folorunsho who called a Vanguard newspaper correspondent in respect of the development said that tension had started mounting around the area.
He said that the unusual occurrence which started at about 3pm on Wednesday had persisted till 10pm.
According to him, most residents had fled their homes in fear that there may be a landslide.
He said that buildings are experiencing severe vibration that no one could afford to remain indoors.
Folurunsho added that they had thought it was an explosion or blast from a construction site, but their investigations from some construction workers proved that wrong.
“The ground is shaking so seriously and it has affected the houses. They are seriously vibrating too. We are all outside. Fear had gripped everyone. This thing started around 3pm this afternoon. We don’t know what that is. Everyone has run away from their house, watching what the outcome will be”, he said.