2 Feared Dead As Church Building Collapses On Worshippers In Delta 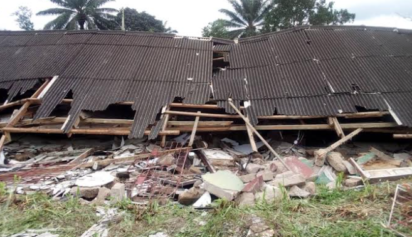