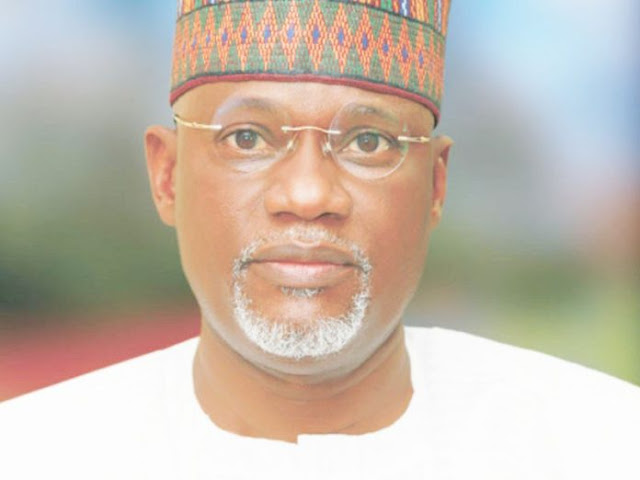 Hunkuyi made the declaration during a PDP townhall meeting of eleven local governments in Angwan Wakili, Zango Kataf Local government Area in southern Kaduna on Friday.

Recall that Senator Hunkuyi recently defected from the ruling All Progressive Congress to the Peoples' Democratic Party.

In his declaration, Senator Hunkuyi called on all present to; "Kill the change in Kaduna state".

He described the administration of Nasir ElRufai as a civilian dictatorship which has totally failed the people that voted it into office.

He added that his decision to contest the governorship election stems from the people's desire to chart a new direction for the state.

Accordingly, eleven out of twenty three local governments present, unanimously resolved to support the lawmaker in the 2019 governorship election.

They also resolved to vote out the ruling All Progressive Congress led by Nasir Elrufai out of power next year.