Nigerian Journalists To Police: Enough Of Your Tyranny 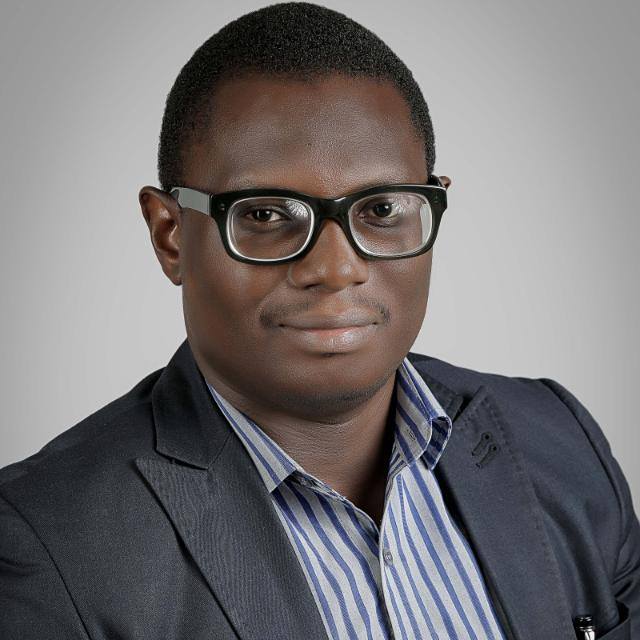 The Chairman of Nigeria's Senate Press Corps, Mr. Ezrel Tabiowo, has called on the Nigeria Police Force to immediately release from detention, a journalist with Premium Times, Samuel Ogundipe.

Tabiowo, who is also the Secretary General of the West African Parliamentary Press Corps, warned that failure of the police to comply would compel the organisation to seek alternative action against the Nigeria Police Force.

Lamenting the continued harassment of journalists by security agencies in the country, Tabiowo disclosed that the sub regional body which comprises of international journalists has commenced the process of petitioning relevant bodies and the international community on the tyranic activities of the police force.

Tabiowo in a statement issued in Abuja, said: “The activities of the police force in Nigeria is assuming a very dangerous dimension going by the recent arrest and detention of journalists. Rather than focus on their constitutional responsibility of securing lives and properties, security agencies have made themselves willing tools in the hands of political agents.

“This show of tyranny and madness on display must stop with the immediate release of Samuel Ogundipe, failing which, we shall take necessary actions to ensure that the excesses of the police force is curbed.

"In Nigeria today, lives are not safe. Freedom of speech is not guaranteed, as tyranny reigns supreme. As journalists, we will continue to carry out our duties as responsible citizens in accordance with the constitution.

“As members of the inky fraternity, let it be stated clearly that no amount of intimidation and harassment by the police will deter us from upholding the ethics of the profession.

“We have notified and petitioned relevant regional bodies on the activities of the Nigeria police force, and will go an extra mile towards informing the international community as soon as possible on the continued harassment of journalists in the country. This demonstration of impunity by security agencies must stop.
.