If I Run For Presidency, Only In Igbo Land Will I Suffer Opposition-Okorocha 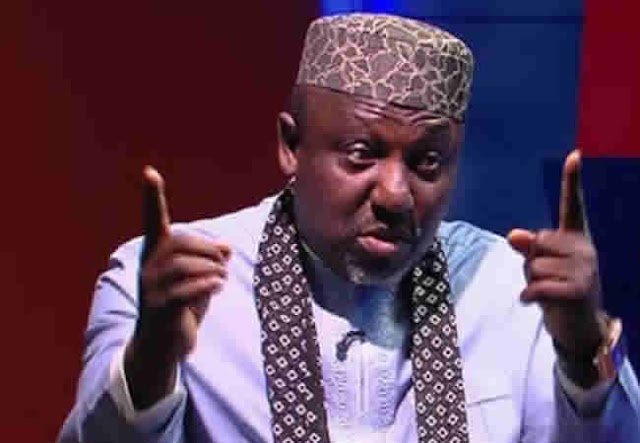 Governor Rochas Okorocha of Imo State has claimed that Igbo are only interested in pulling down people and do not know how to honour their own.

Okorocha said whenever he comes out to contest for president, he gets support from the South West, South South and even the North; but rejected by his own South East region.

The governor spoke while answering question on Igbo presidency when he met with media chieftains in Owerri, the Imo State capital at the weekend.

Okorocha said that any Igbo indigene aspiring to achieve the feat of being the president of Nigeria cannot rely on Igbos.

The governor said “The Igbo do not know how to honour their own. They rather like to run down any of their rising leaders. The pull-him-down syndrome is high in Igbo land. And it is very unfortunate.

“Anytime I come out to run for the presidency of this country, I will not suffer pull-him-down from the North or from the South West or South South, it is only in Igbo land that I will suffer it.

“And they engage in this pull-him-down practice without knowing the overall implications on the Igbos.

“So, it will be out of place for an Igbo aspirant at any given period to think that the Igbo will make him president because Igbos do not value their own. They don’t value what they have.

“Read the newspapers and go to the social media, all the insults and attacks you get are all from the Igbo. They go to any length to run you down without caring about your good intentions and all the efforts being made to see that things work out fine for the people of the area.