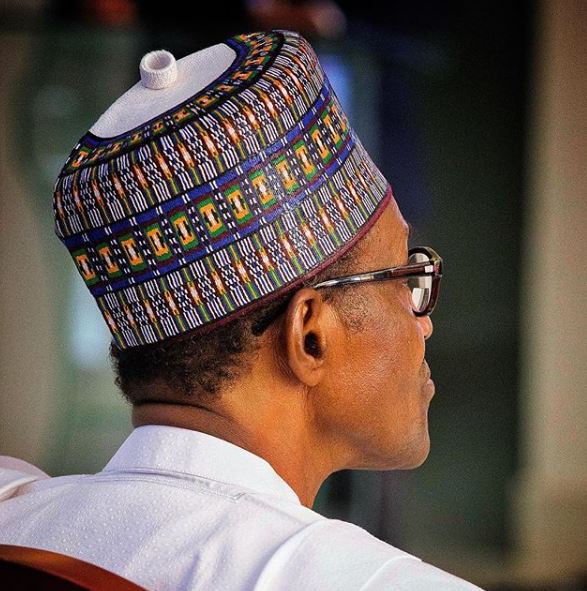 President Muhammadu Buhari has ordered the repatriation of Nigerians stranded in Russia after the World Cup.

Garba Shehu, presidential spokesman, disclosed this on Monday following reports of scores of Nigerians who travelled for the World Cup but were unable to leave, having discovered that they were swindled.

Shehu said the President has directed Geoffrey Onyeama, minister of foreign affairs and Hadi Sirika, minister of state for aviation, to commence the process of repatriating the Nigerians.

The directive, according to a statement issued by the Senior Special Assistant on Media and Publicity to the President, Garba Shehu, is in line with the current administration’s policy to ensure the welfare of Nigerians in every part of the world.