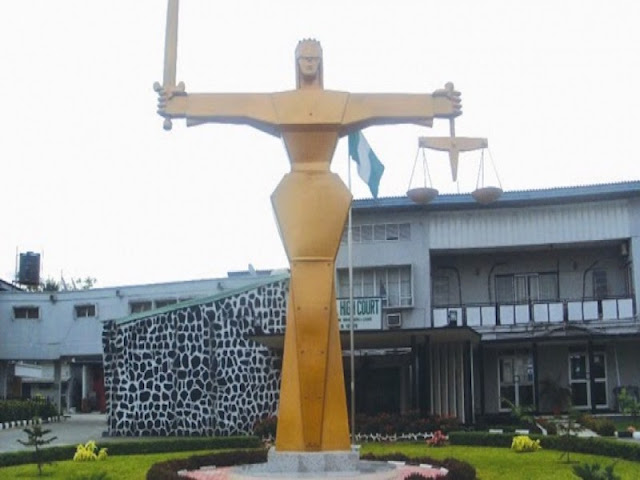 Few weeks after a former Taraba state governor, Jolly Nyame, was jailed 14 years for fraud, the Federal Capital Territory High Court has found former Plateau State governor, Joshua Dariye, guilty of fraud.
Mr Dariye was charged for allegedly diverting N1.161.9 billion while he served as governor of the North-central state.
He was brought to court on a 23-count charge for the alleged offence by the Economic and Financial Crimes Commission, EFCC in 2007.
Although Mr Dariye’s lawyer, Kanu Agabi, questioned the authenticity of evidence adduced in court against his client, the court said the evidences clearly indicate a case of diversion.
The judge, Adebukola Banjoko, found him guilty of diverting funds to the Peoples Democratic Party in the state among other groups.
Mrs Banjoko who was still reading the judgement at the time of this report found Mr Dariye guilty of counts 1, 2, 4, and 7.
The counts relate to the diversion of N80 million to the PDP, N100 million to a company, Marine flow and other sums through the All State Bank.
The same judge jailed Mr Nyame.

BACKGROUND
Mr Dariye, a serving senator, was first elected governor of the state in 1999 under the platform of the Peoples Democratic Party.
He was re-elected in 2003, but later impeached by the state’s house of assembly in November 2006.
Following judgements of the Appeal and Supreme Courts nullifying his impeachment however, Mr Dariye was ordered to complete his tenure in 2007.
The prosecution, the Economic and Financial Crimes Commission, arraigned the defendant on a 21-count for the alleged offence shortly after the expiration of his tenure in May 2007. 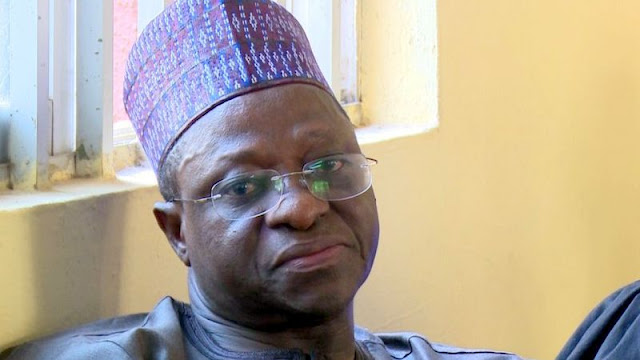 According to the anti-graft agency, Mr Dariye used his office to siphon money out of the country, through various accounts.
Mr Dariye fought a seemingly endless battle to prevent his trial, from the lower court to the Supreme Court.
Ahead of his arraignment in 2007, Mr Dariye challenged the competence of the charges against him, but failed at the trial court.
Subsequently the ex-governor approached the Court of Appeal where he also failed in his attempt to stop the trial.
Mr Dariye who had secured an order for the suspension of his trial at the lower court, also proceeded to the Supreme Court with his appeal. He was, however, made to continue the trial following an order of the apex court in 2015, after stalling the case for over seven years.
The former governor controversially employed the services of a former Attorney General of the federation, Kanu Agabi, who headed Nigeria’s justice ministry when the charge against the defendant was first brought.
He is currently a senator on the platform of Nigeria’s ruling party, APC, to which he decamped in 2016. He was elected on the platform of the Peoples Democratic Party.
The judge, Olasumbo Banjoko, slated Tuesday for judgement after entertaining the final address of counsel.