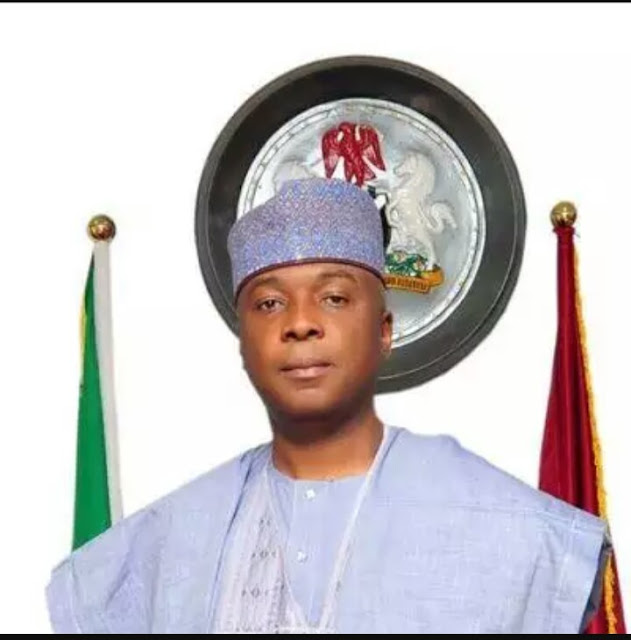 Saraki in statement by his Special Adviser on Media and Publicity, Yusuph Olaniyonu, in Abuja, described the attack as one too many even as he urged the security agencies to get to the root of the matter, bring the perpetrators to book and ensure that all students of the school are properly accounted for.

He called on security agencies to reinforce security around academic institutions in the country in order to prevent criminal elements from taking advantage of such soft targets to disrupt academic activities and wreck havoc at a time the Federal Government is working assiduously to end the incidents of terror in the Northeast and other flash points in the country.

He also urged the security agencies to be proactive in protecting lives and property in the country and also ensuring that accurate information about attacks such as the one recently witnessed in Dapchi, Yobe State, is promptly made available to members of the public to prevent unnecessary speculation and panic by family members of victims and citizens alike.

He expressed sympathy with the affected students, parents, school authorities and the government and people of Yobe State over the unfortunate incident.