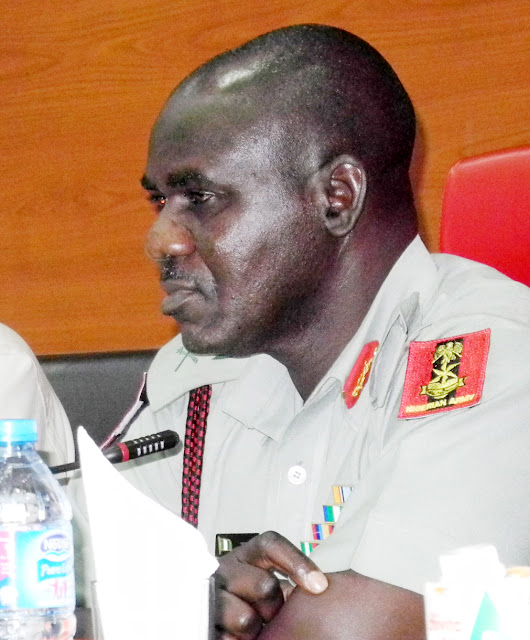 The Police Commissioner in Borno state, Mr Damian Chukwu, on Saturday confirmed that 18 persons were killed while 22 others injured in the Friday attack.

Chukwu said that a male and two female suicide bombers detonated themselves at the Kasuwar Kifi in Konduga.

He explained that the injured persons were referred to the Specialist Hospital, Maiduguri.

The commissioner added that normalcy has, however, been restored to the area.

A source had told the News Agency of Nigeria (NAN) that no fewer than 22 persons were killed and 28 others injured in the suicide bombing.

A witness, Idrissa Bana, told NAN that the three suicide bombers simultaneously detonated the Improvised Explosive Devices (IEDs) on their bodies in the crowded market.

Bana said that the explosives killed 22 persons and 28 others sustained injuries, adding that those injured were evacuated to a hospital in Maiduguri.

“There were a lot of people doing last minute shopping when the suicide bombers hit the market,” he said.

A competent security source confirmed the incident, adding that at the moment the identity of the suicide bombers and exact number of causalities could not be ascertain for now.