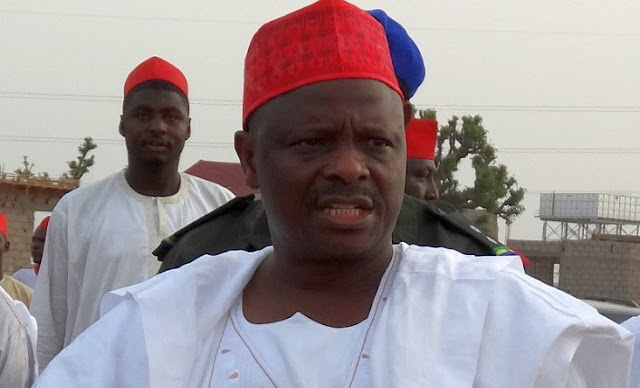 Senator Rabiu Kwankwaso has suspended his planned visit to Kano earlier scheduled for Tuesday, Jan. 30.
The Chairman of Kwankwaso Visit Reception Committee, Dr Rabi ’u Bichi announced the suspension while addressing newsmen in Kano on Monday.
He said the decision followed the intervention of some well- meaning Nigerians who called from home and abroad.
“This standoff has attracted the attention of well- meaning Nigerians at home and abroad.
‘’They have called to give advice that mostly borders on the preservation of lives and property of our supporters and admirers.
“In view of the above and after lengthy consultations with well -meaning Nigerians, we painfully have decided to shelve the visit at the moment, “ he said.
Bichi, therefore, thanked all those leaders and supporters who advised and showed concern as well as put in a lot of time, energy and resources to make the visit successful.
“It is important to state that Kwankwaso ’s visit will never be a reason to deliberately inconvenience any citizen, small or big let alone spill a drop of blood.
“We , therefore, appeal for peace, calm and call on our supporters to disregard any provocative statement ,” Bichi said.
The state police Commissioner, Mr Rabi’u Yusuf, had on Friday advised against the planned visit for security reasons.