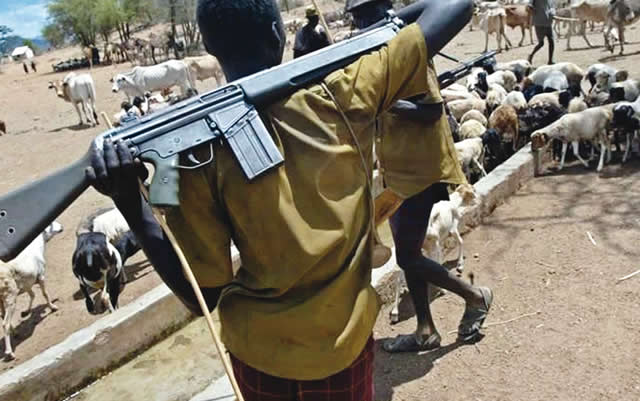 The death toll in the last weekend ’s attack on several communities in Lau Local Government Area of Taraba State has risen to 60.
Local residents on Wednesday put the figure of the dead at 56, but four more bodies were said have been recovered late Wednesday evening by youths and hunters from Katibu and Didango villages.
Mr . Dauda Marafa, a Senior Civil Servant with the Taraba State government and a community leader in a telephone interview with Punch said the bodies were recovered when the youths went back to check for the missing persons after the weekend attack.
“The bodies were recovered on Wednesday evening , but could not be buried until today ( Thursday) because the youths were attacked by the gunmen.
“We mobilised a team of soldiers who accompanied the youth and some relations of the deceased for burial at Katibu. The situation in the area is still fearful ,” he said .
Mr . David Missal, the Police image maker in the state said he was yet to get an update on the crisis from the Divisional police officer in Lau.
“I am not aware of any attack and recovery of more bodies in the area because I have not received any briefing from the Divisional Police Officer from the area ,” he said.