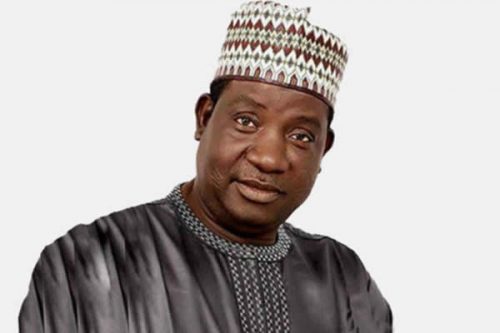 The Plateau State Governor, Mr. Solomon Lalong, has apologised for his comments on the killings by herdsmen in Benue State.
Lalong, who stated this in an interview with journalists, said his comments after his visit to President Muhammadu Buhari at the Presidential Villa on Thursday was misinterpreted.
Lalong, in an interview with State House correspondents, had said that he warned his Benue State counterpart, Samuel Ortom, against implementing the state anti- grazing law recently passed into law.
But on Saturday, Lalong said, “I must say that I humbly apologise for my comments," which he said was misinterpreted.
Lalong, who again condoled with the people of Benue State over the loss of lives during the crisis, said his comments generated “a lot of social media write -ups.”
He stated, “I apologise for that because neither the argument for nor against helps the matter because it involves lives."