Showing posts from July, 2014
Show All

The Miraculous Deliverance of Oga Jona, By Chimamanda Adichie 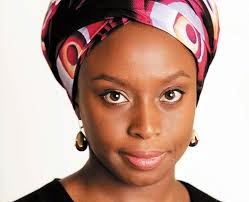 A fictional depiction of Nigeria's President Goodluck Jonathan on his fight against terrorism, written by one of Africa's best writers.
Post a Comment
Read More 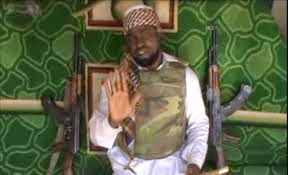 The extremist group, Boko Haram, has claimed responsibility for a deadly blast that killed at least two people at a fuel depot in Lagos June 25. The explosion followed an earlier one same day at Emab plaza in Abuja, in which over 20 people were killed.
Post a Comment
Read More

10 Cheapest Nigerian Cities to Live in 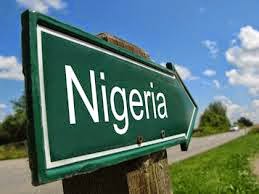 Many Nigerians grew up dreaming of living in Lagos or Abuja, which are known to be the most expensive cities in Nigeria. In reality, they can’t afford the cost of living in these cities because they come with high price tags. On the other hand, some Nigerians are looking for the cheapest cities to live in, places where our Naira will last a little longer, no matter their expenses.
1 comment
Read More 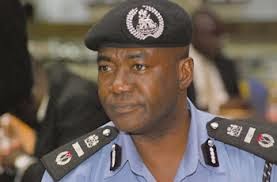 Credible intelligence reports at the disposal of the Nigeria Police indicate that terrorists have perfected plot to carry out attacks on the Abuja transport sector. The attacks which are intended to cause panic amongst Abuja residents and visitors alike are planned to be perpetrated through suicide bombings, or through the use of Improvised Explosive Devices (IEDs) concealed in luggage, bags, cans, and other receptacles. The Police High Command therefore, while ordering FCT Commissioner of Police in particular and other CPs in adjoining States to beef-up security at major parks around Abuja and its environs, enjoins the general public, particularly those within and outside the Federal Capital Territory, Abuja to be roundly vigilant and report any suspicious persons, objects, movements or activities to the Security Forces without delay.
Post a Comment
Read More

The Rise And Rise of Terror: Who Bells the Cat 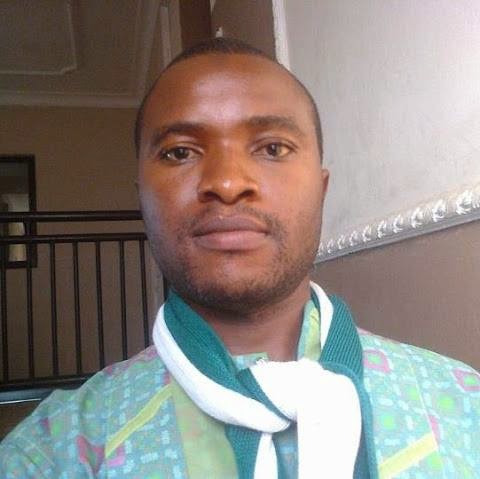 It was the minister of Information, Labaran Maku who once said that gone are the days when it was outright debasing and dehumanising to a person if he or she were to be described as an ethnic or religious bigot, on the contrary these days we breathe ethnicity and breed on religious sentiment.
Post a Comment
Read More

A People Undeserving of Heroes 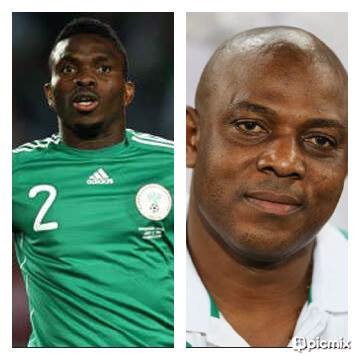 Following the elimination of the Super Eagles from the ongoing FIFA world cup in Brazil, I have been shocked and utterly dismayed at the amount of venom and scorn Nigerian football fans have been pouring on o ur brave and reliable Head coach, Stephen Okechukwu Keshi and other members of the team.
Post a Comment
Read More
More posts