Showing posts from May, 2014
Show All

Biafra: How Could Anyone Forget The Genocide 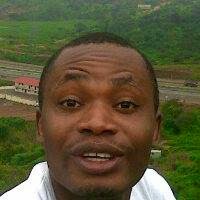 Children were starved to death. Women were raped to death. Pregnant women's bellies were cut open with knives. People were killed in a barbaric fashion. The dead were counted in millions. Humanity was lost in Nigeria and its restoration will take ages.
Post a Comment
Read More

My Biafran Eyes by Okey Ndibe 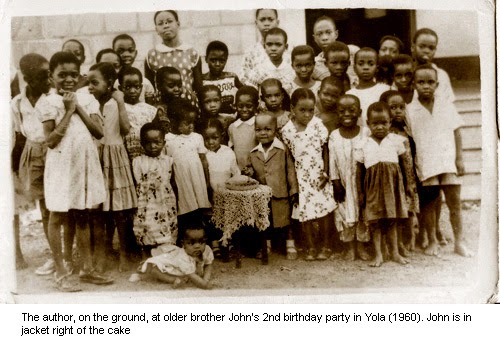 Today is the 47th anniversary of the declaration of the sovereign state of Biafra. The struggle failed ultimately, but Nigeria apparently learnt no lessons--in justice or nation-building. To mark the day, Okey Ndibe wrote a piece on his childhood memories of that war
Post a Comment
Read More

A Sudanese court has sentenced a woman to hang for apostasy after she left Islam and married a Christian man. "We gave you three days to recant but you insist on not returning to Islam. I sentence you to be hanged to death," the judge told the woman, AFP reports.
Post a Comment
Read More

A ‘mastermind’ of the April 14 bomb blast in Nyanya, Abuja, has been arrested, an official has said. The coordinator, Joint Information Centre on Chibok girls, Mike Omeri, said at a joint news conference on Wednesday that Interpol operatives arrested Aminu Ogwuche, a former Nigerian soldier with service number SVC 95/104, in Sudan.
Post a Comment
Read More 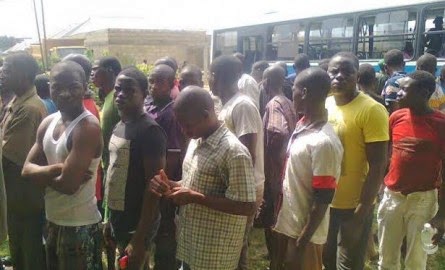 The illegal immigrants arrested in Warri, Delta State, and environs on Monday were early Tuesday morning deported to their respective countries by officers of the Nigeria Immigration Service.
Post a Comment
Read More 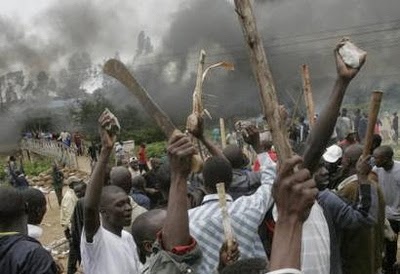 Almost 200 suspected members of the Boko Haram were killed today by residents of  Rann, the headquarters of Kala-Balge local government area in north eastern part of  Borno State, officials and locals from the area said.
Post a Comment
Read More

Send US Forces to Nigeria to Rescue Abducted Girls, With or Without Permission- Senator McCain 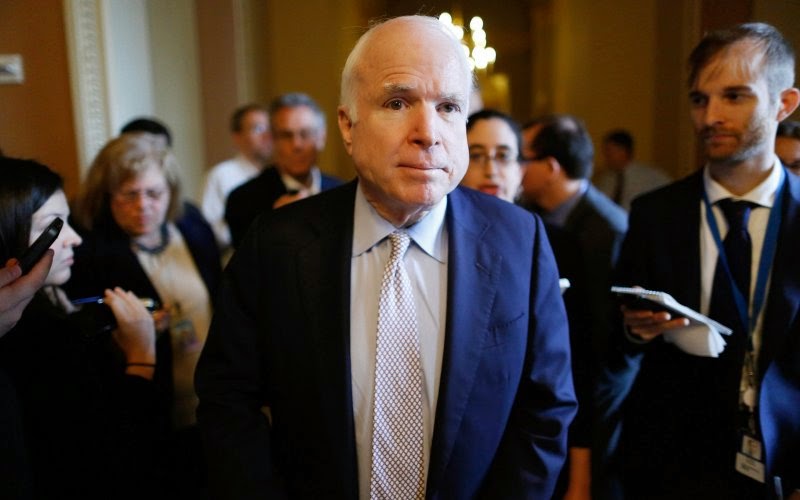 The United States should send in special forces to rescue the hundreds of girls kidnapped by Boko Haram—whether the Nigerian government gives permission or not, according to Sen. John McCain.
Post a Comment
Read More

The Jonathans: There is God oo!!! by Michael Egbejumi-David 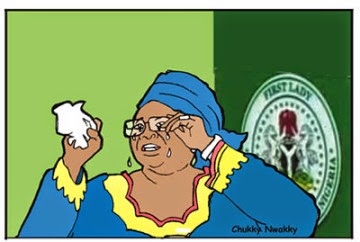 I watched Mrs Jonathan’s meeting on Channels TV and came away with more than mixed feelings. As I watched this important gathering that Mrs Jonathan had pulled together on the back of lack of results in the case of the abducted school girls of Chibok in Borno State, my immediate impression was that, chai, with the right handling, this lady could be a good leader.  And since we are already being led, or must be led by a Jonathan, we are probably being governed by the wrong one.
Post a Comment
Read More 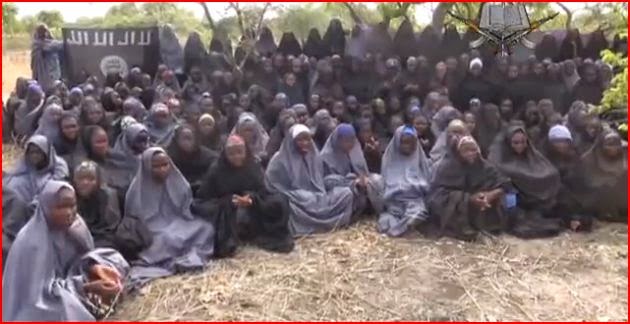 A new video issued by Islamist militants, Boko Haram claims to show some of the nearly 300 schoolgirls missing in Nigeria, who the group's leader says have converted to Islam. AFP reported that Boko Haram's leader said the girls would not be released until members of the terror group being held in prison are freed.
Post a Comment
Read More 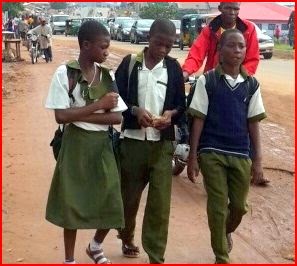 The rumoured kidnap of school children in the Nigerian capital on Tuesday morning was a case of armed robbery, this piece of infromation is being reported by online news medium PREMIUM TIMES. It said an official of The Vine kiddies academy, the school in Nyanya area of Abuja where the students were alleged to have been kidnapped, confirmed that an empty school bus was seized at gun point. He said there were no students in the bus when it was seized. It adds that the deputy commandant general (operations) of the Nigeria Security and Civil Defence Corps, NSCDC, Evans Ewurum, also confirmed the incident. There was panic in Nyanya, Kurudu, and other communities on the outskirts of Abuja as parents rushed to schools to pick their wards. Many government schools in the areas were later shut, from parents who waited at the gates, to avoid a stampede.
Post a Comment
Read More 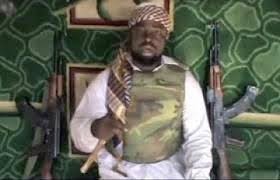 The leader of Boko Haram sect, Imam Abubakar Shekau, released a video on Monday 5th May 2014 in which he claimed responsibility for abducting over 200 school girls of Government Girls Secondary School in Chibok, Borno state (North East Nigeria) and said he will soak all Nigerian soil with Christian blood, and Muslims opposing the sect, whom he described as infidels.
Post a Comment
Read More 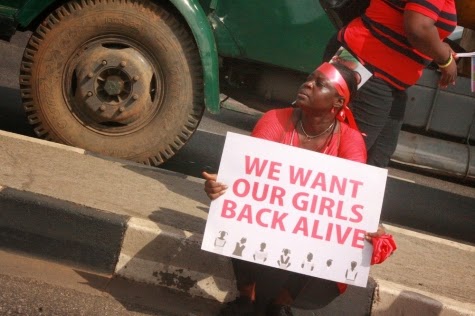